Mourinho Set For Return To Management After Rejecting Lyon Job 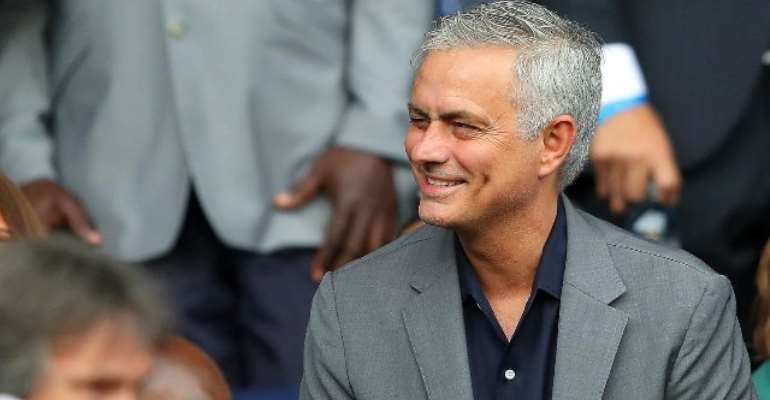 Jose Mourinho is set for an imminent return to management after turning down an offer from Lyon, the French club's president claims.

The defeat left them 14th in Ligue 1 with just nine points from their first nine games and Gerald Baticle was installed as a caretaker.

However, the French side are keen to have a permanent replacement in post as soon as possible and president Jean-Michel Aulas was in touch with Mourinho about the vacancy.

But the official has today confirmed in a telephone press conference that the Portuguese boss turned him down because he has already planned his next move.

"We had some fairly flattering exchanges over SMS," Aulas said.

"It was nice for everyone. He did not accept our proposal to meet because he has already chosen another club."

Mourinho has been linked with a return to the Premier League, where he was sacked by Manchester United last December.

This week, it has been reported that Mourinho is "monitoring the situation" at Tottenham, where Mauricio Pochettino finds himself under pressure due to a string of poor performances, including a 7-2 humiliation at the hands of Bayern Munich.

The 56-year-old had also been linked with the vacancy at AC Milan but they appointed Stefano Pioli yesterday to replace Marco Giampaolo.

Police hunt for five members of kidnap syndicate in Savannah...
59 minutes ago