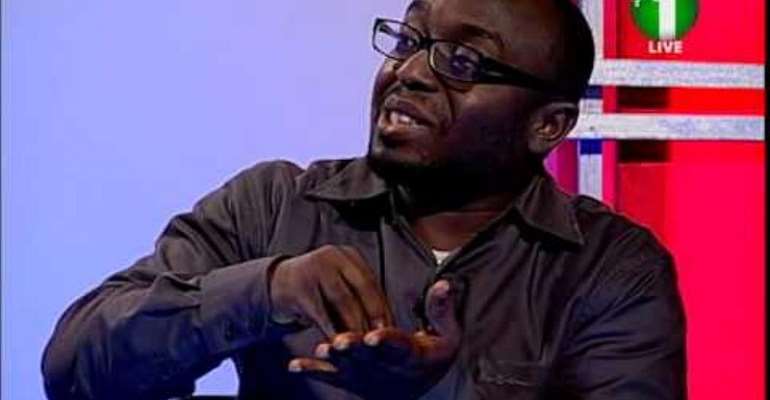 Vociferous football trainer, Isaac Opele Boateng has called on the management of Asante Kotoko to stick with Kjetil Zachariassen.

"Dr Kwame Kyei wants to win CAF Confederations Cup and I believe that if he is able to make it to the group phase, he will be able to win it.

According to widespread reports, the Norwegian trainer has been coaching with fake documents.

"Coaching with forged coaching certificates does not matter. What matters is getting the job done and for me, Kotoko must keep him [Kjetil Zachariassen]," he added.

Asante Kotoko appointed the 50-year-old following his release from Ashgold as a replacement of CK Akunnor.

Zachariassen led the club in CAF Champions League but have been demoted to the CAF Confederations Cup after losing to Etoile du Sahel on 3:2 aggregate.

However, the club have confirmed that the gaffer has their total support despite the reports.