Kjetil Zachariassen Has The Support Of Kotoko Management 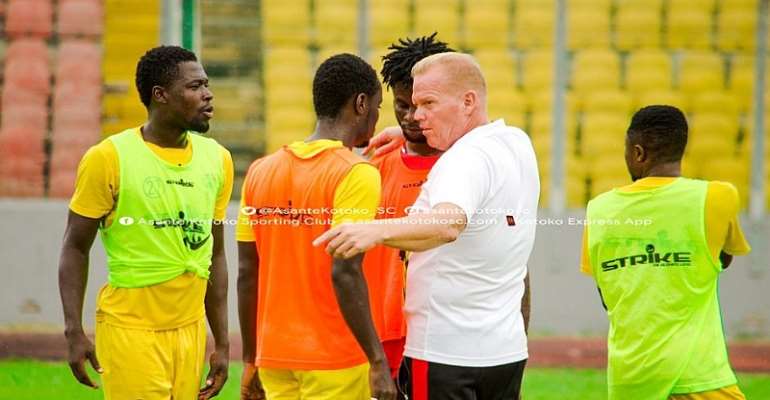 The Norwegian trainer has made the headlines for the wrong reason after it was reported that he has been working with forged coaching certificates.

Zachariassen was named as the head coach of the Porcupine Warriors following his release from Ashgold.

After taking over the club from CK Akunnor, the management of the club charged the expatriate trainer to qualify the club to the CAF Champions League group phase.

However, Kotoko were eliminated by Etoile du Sahel on 3:2 aggregate which threw the future of the 50 year old in doubt.

Despite the widespread reports, the management of the club insists the coach has their total support.

"He's is still at post," he added.
Kotoko will begin their CAF Confederations Cup playoff round against FC San Pedro.