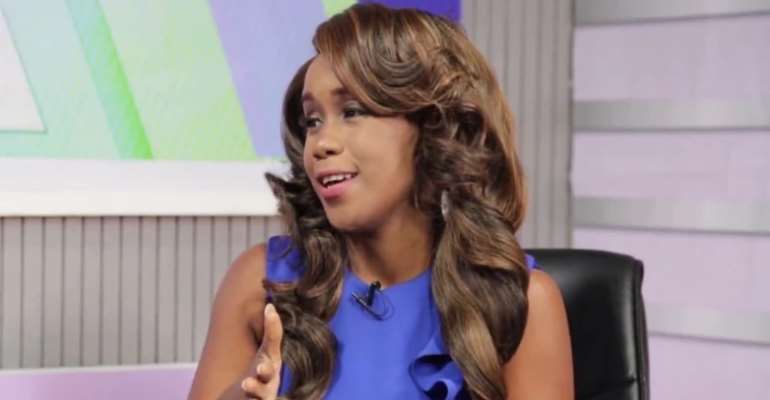 Ms Amanda Clinton, a Ghana Football Association (GFA) presidential hopeful, has urged delegates to vote for her because women are less likely to engage in corrupt practices.

The renowned lawyer said she is not worried that she is the only female among the seven persons seeking to lead the Association.

According to her, women are equally capable of handling such high positions, adding that females are less likely to be corrupt.

“People are a bit fixated that I am female … I wouldn’t want to take away from the fact that I am female but at the end of the day, women are more noted for actually doing the work, and going out there and not wanting to be associated with something corrupt, so, they don’t employ corrupt tactics, etc.,” she said on TV3’s New Day.

Outlining her plans for the country’s football, the lawyer said she would prioritise the development of women and juvenile football.

This, she said, she hopes to achieve within the first 100 days of being in office, if elected president of the FA.