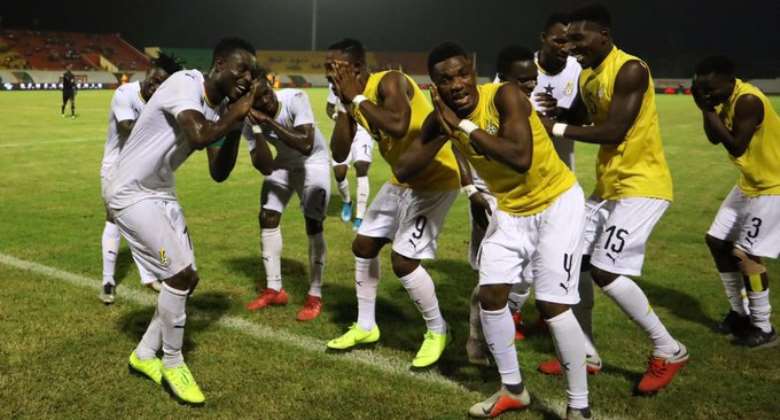 Ghana’s Black Stars B players and the technical team have expressed displeasure over the Sports Ministry's failure to per them per diems in the ongoing Wafu Championship in Senegal.

According to SportsworldGhana.com, despite the back-to-back qualification to the grand finale after their impressive 3-1 semifinal win against Ivory Coast on Tuesday, they are yet to receive a penny from the sports ministry in Senegal, something the team is really disenchanted about it.

And according to the players and the technical team, feel being neglected by the Sports Ministry unlike the appreciable attention given to the main Black Stars team when they are equally on international duty.

Speaking exclusively to Sportsworldghana.com on condition of anonymity, a member of the team said, "We haven’t received any per diem from the Sports ministry since we came to Senegal for this tournament, I feel it’s bad because we are currently doing our possible best to make ourselves and the court proud.

"I really don’t know why they are treating us this way, maybe they are doing so because we are not the main Black Stars team,” he emotionally mentioned.

Captain Shafiu Mumuni scored a fantastic hat-trick to power Maxwell Konadu’s side to finals as they are set to defend the title they won two years ago in Ghana.

The winner of the game between Senegal and Guinea will battle Ghana for the ultimate on Sunday.