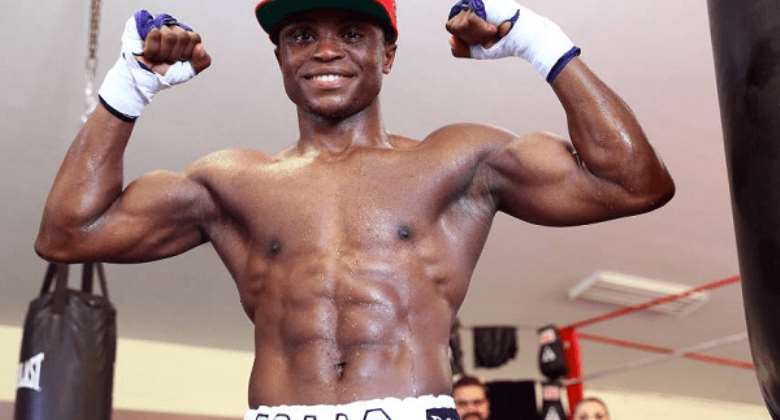 Former WBO super bantamweight champion Isaac Dogboe has been ruled out for the remainder of the year after suffering an injury.

Dogboe who suffered back-to-back losses to Emanuel Navarrete (the last of which was on May 11, 2019) was eyeing a November 30 return against former WBA (Super) and IBF super-bantamweight champion Carl Frampton.

“Royal Storm” as Dogboe is known, was on his way to be a candidate of the 2018 Fighter of the Year after knocking out Cesar Juarez, Jessie Magdaleno, and Hidenori Otake, only to be defeated in a one-sided loss to Emanuel Navarrete last December.