Did Dr Kofi Amoah Told Osei Palmer He Will Be Disqualified From Presidential Race If ...? [AUDIO] 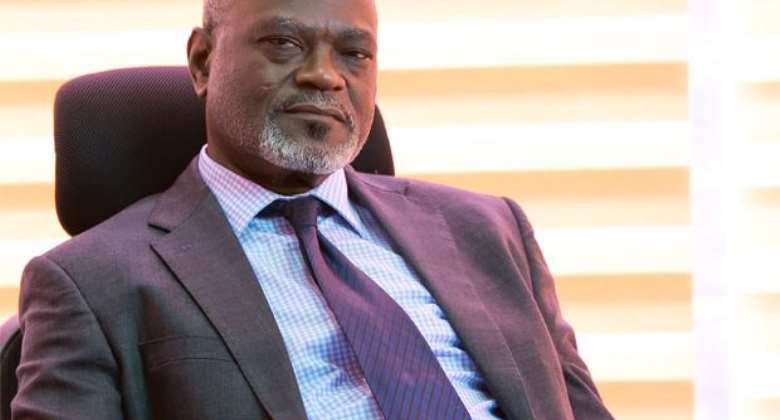 The Normalization Committee disqualified the Tema Youth owner from the race based on the recommendations by the Vetting Committee constituted by the NC.

According to the Vetting Committee, Osei Palmer breached the FA's code of ethics and failure to pay some money to the FA after a sale of Joseph Paintsil.

The campaign team of Osei Kweku Palmer have appealed for his disqualification with the ruling expected to be out today.

However, with less than two weeks to elect a new president of the Ghana FA and Executive Council Members, an audio have popped with Dr Kofi Amoah citing Osei Palmer will be disqualified if he fail to pay the 10 per cent to the Ghana Football Association after the sale of Joseph Paintsil.

According to Dr Amoah, he called Osei Palmer to make sure that money is being paid before he decides to contest for the Ghana FA presidential race.

According to sources, Dr Amoah told Osei Palmer four months back but failed to adhere to the caution of the Normalization Committee chairman.

"Now this guy Palmer, you signed an agreement in your signature on your club’s letterhead that you are about to transfer a player. Sell the player and whatever you gain you pay a percentage to the FA which is in the regulations on that matter but he failed to do that," Dr Amoah said.

"So where is the integrity?
"And you want to contest for the Ghana FA presidency?

"I called him personally and it was that time we wanted money... Am going to take action," he added.

Osei Palmer's disqualification means six members have successfully passed the vetting and are eligible to contest for the Ghana FA presidency.