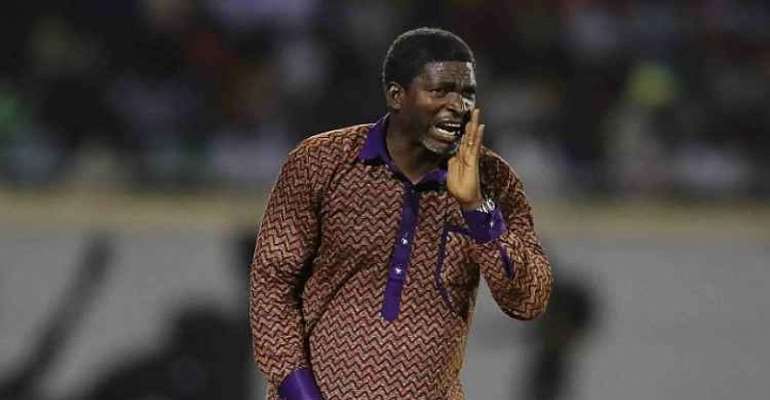 Ghana coach, Maxwell Konadu says he is targeting defending the WAFU Cup after reaching the 2019 WAFU Cup in Senegal.

The Black Stars B booked themselves a place in the final after whipping their neighbouring country, Ivory Coast, 3-1 in the semi-final on Tuesday.

Konadu admitted that face either Senegal or Guinea won't be an easy task but he is hopeful of clinching the title for the third time for Ghana.

"We have experience in WAFU tournaments; we've won it twice, and we're trying again. We're here to win it a third time," Konadu told ESPN Africa.

"I have been with the team for the past six years and we keep improving year after year. The last we won in 2017, We have only a single player who is currently a member of the team.

"We had to assemble a new team and we're hoping to play a better football in the finals to win gold," he added.