GFA Elections: Randy Abbey Reveals Why He Did Not Contest For Presidency 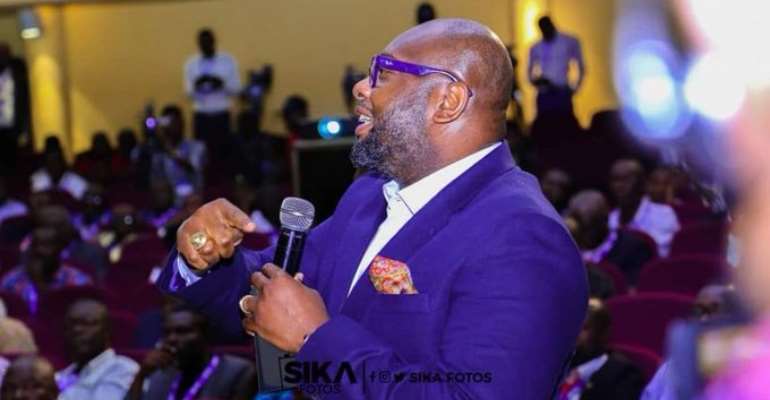 Former Ghana FA Communications Director, Randy Abbey has revealed why he decided not to contest for the country's football governing body high seat.

The respected football administrator was expected to join the race for the Ghana FA presidential race but have decided to contest for the Executive Council position from Division One.

In an interview with Kumasi based Sikka FM, the Good Morning Ghana show host on Metro TV said, "I didn't contest the presidency due to some personal commitment and the colleagues that are aspiring.

"I want to be on the Ex-Co because I have the experience, knowledge, institutional memory and well-versed in the modern way of doing things.

Mr Abbey shared that he has called on the aspirants to unite and make use of others after the elections.

"Whoever emerges the winner can make use of the others but it would have benefited better if they were on the Ex-Co.

"I advised the aspirants to have a consensus candidate so that the others can be on the Ex-Co," he added.