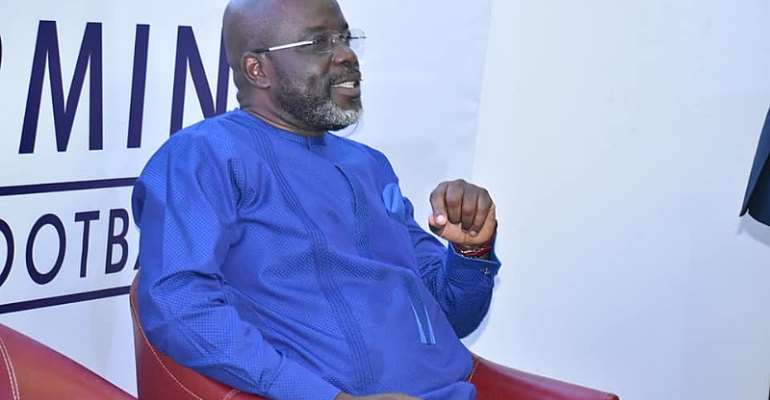 The Normalisation Committee of the Ghana Football Association has rejected the appeal filed by Ghana FA presidential aspirant, Wilfred Osei Kweku Palmer over his disqualification from the upcoming GFA Elections.

The Tema Youth FC boss filed his appeal on Monday, October 7 after the NC announced on October 4 that he had been disqualified from the elections.

The former Black Stars management committee member was disqualified on the grounds breaching regulations on ethics and mandatory payments to the GFA in relation to player transfers.

According to the Normalization Committee on Tuesday, Osei’s appeal was filed after the 4pm deadline and thus, was not received by the Committee but these claims have been rejected by Osei’s camp saying that all documentation had been submitted as required and they were done so at the right time.

However, Osei Palmer tweeted on Monday saying that the appeal had been sent to the GFA Office.

Despite the NC claiming that Osei Palmer failed to submit his appeal on time, the astute football administrator has released a statement on his appeal sent to the NC among other particulars.

Trade Minister’s promise to open Komenda Sugar factory ‘a me...
38 minutes ago