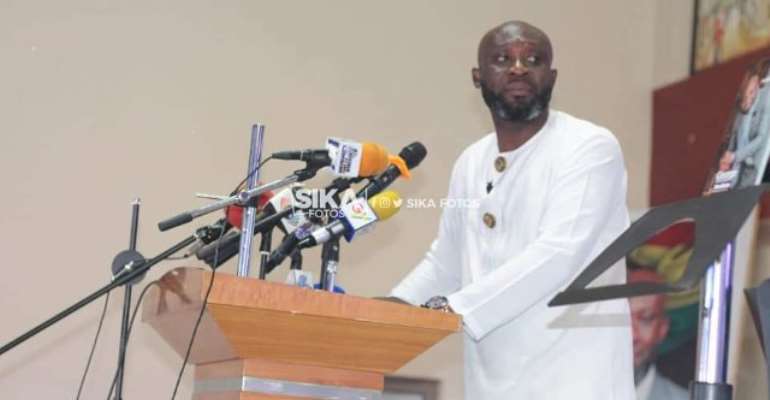 The Okyeman Planners boss has been cleared to contest by the vetting committee.

George Afriyie has indicated that he is hopeful of winning the GFA presidential election slated for October 25 adding that the elections as it is between him and the “rest.”

“Firstly, I want to thank everyone for spending their precious time to grace my restoration event launch last weekend,” Afriyie told Light FM

“The GFA presidency battle is between me George Afriyie and the rest. I am extremely confident to win but I am not complacent. My aim is to win and transform Ghana football.

"Our past experiences speaks volume so we are working tirelessly to achieve our aim,” he added.

George Afriyie has unveiled his manifesto titled Reformation, Transformation and Revival was launched on Saturday in Sunyani with mouth-watering policies aimed at tackling pressing issues in Ghana football.