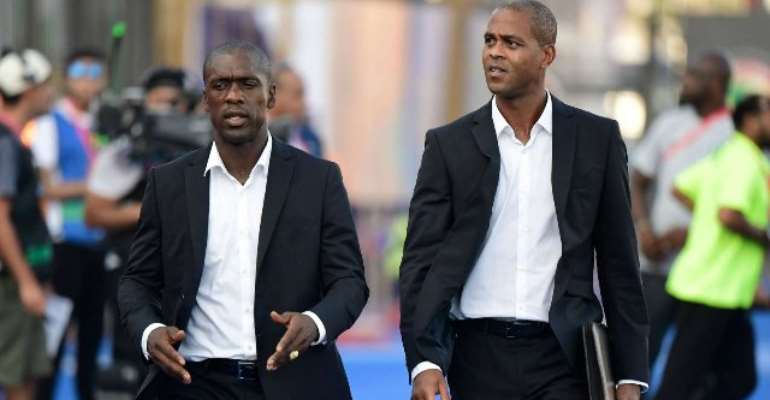 The two coaches lasted less than a year in their respective roles and were sacked after Cameroon were knocked out of the 2019 Africa Cup of Nations (Afcon) quarter-finals by Nigeria.

“The two Dutch coaches claim from the Cameroonian authorities the sum of 5 billion CFA francs as a severance payment,” reported the Cameroon Press Agency.

They claim they were unfairly dismissed before the first course of their four-year contract was not realised after they were appointed in August 2018.

Cameroonian authorities are yet to respond to the Dutchmen’s claims.

Cameroon have since appointed Portuguese coach Antonio Conceicao as their new coach.