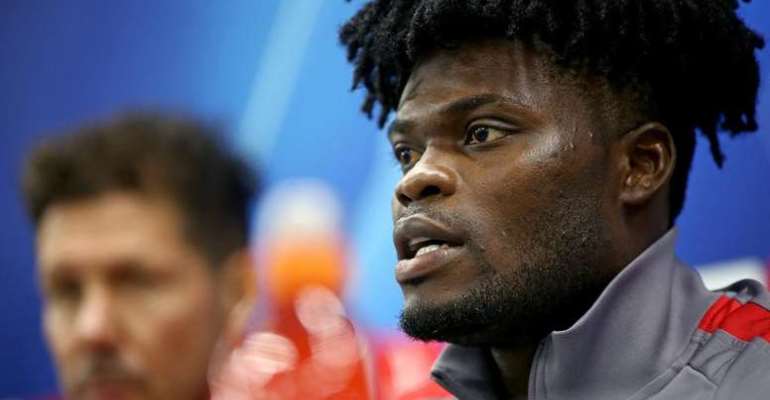 Thomas Partey's agent, José Daniel Jiménez, has revealed that there are no problems in relation to the Ghanaian midfielder's contract.

The 26-year-old midfielder has been a key figure for the club in the ongoing campaign.

However, Partey was linked to numerous clubs in Europe during the summer transfer.

"We are very calm and doing what Thomas wanted to do, which was to play and be important. We're not going to spoil it with anything. We want to live in the moment, and whatever has to come will come", José Daniel Jiménez commented on 'Onda Madrid."

Daniel Jiménez also praised the midfielder for his development at the club.

"Now he is more mature and has more confidence, he dares to do more things and that is seen on the field.

"The fans hadn't seen what he is doing now, but those who work with him have seen it for years. He is in one of his best moments", he concluded.