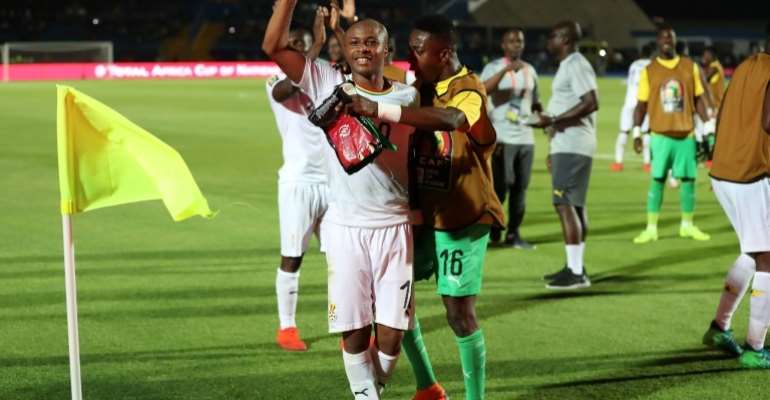 Ghana are without an opponent for next week international break as 2021 Africa Cup of Nations qualifying games draw near.

This will be the second time in a row that the senior national male football team will not be involved in any international game.

Ghana were scheduled to play against Algeria last month, yet it was called off and the Black Stars were not involved in any international assignment.

And for the second consecutive term, no friendly game was arranged for the senior male national football team of Ghana.

While the Black Stars have been inactive for two breaks, other African countries such as Senegal and Nigeria have been involved in friendly games, preparing effectively for the qualifiers. The two countries have a date with Brazil this month.

The danger is that Ghana’s opponent for the 2021 Africa Cup of Nations (AFCON) qualifiers, South Africa will be busy- they will face Mali next week.

Back home the Normalisation Committee which is in charge of football in the country is busily organizing the Ghana Football Association (GFA) elections and it seems its attention has been on the elections to the detriment of the Black Stars who need a major test to prepare for the 2021 AFCON qualifiers.

The GFA elections will be held on October 25.