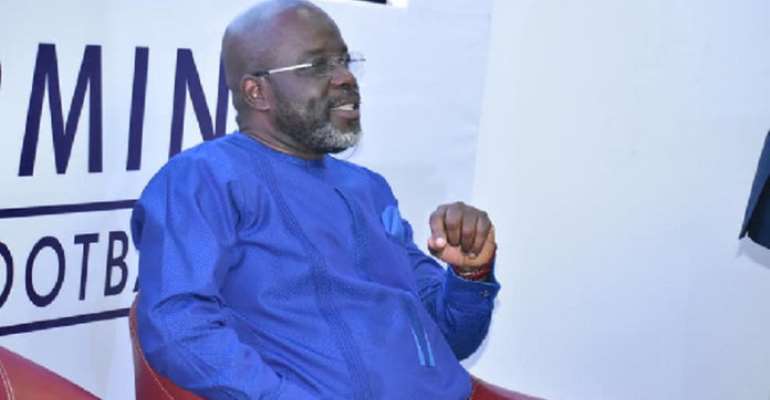 The Chief Executive Officer of Aduana Stars, Albert Commey has called on the Appeals Committee of the Ghana Football Association to clear Wilfred Osei Kweku Palmer.

The Tema Youth FC bankroller has been disqualified from contesting the Ghana Football Association presidency.

According to the Vetting Committee, the former Black Stars management committee member breached article 33 (5) (c) of the GFA General Regulations and failure to pay some portion of money to the FA after the sale of a player.

However, Mr Commey believes that the disqualified presidential aspirant has the experience to lead the country's football governing body and called on the Appeals Committee to clear Kweku Osei Palmer.

"I was very stunned after the news broke because I was not expecting that to happen," he told Asempa FM.

"With his experience in Ghana football, we were all expecting him to pass the vetting.

"I know he has appealed his disqualification but I will call on the Appeals Committee to clear because we are all in the football fraternity as one people and not enemies.

"His come back will be good for the elections because we all want the best for Ghana football," he added.

Six other candidates with names George Afriyie, Fred Pappoe, Amanda Clinton, Nana Yaw Amponsah, George Ankamah and Kurt Okraku all passed the test and will be eligible to contest for the seat on October 25 when elections are held.