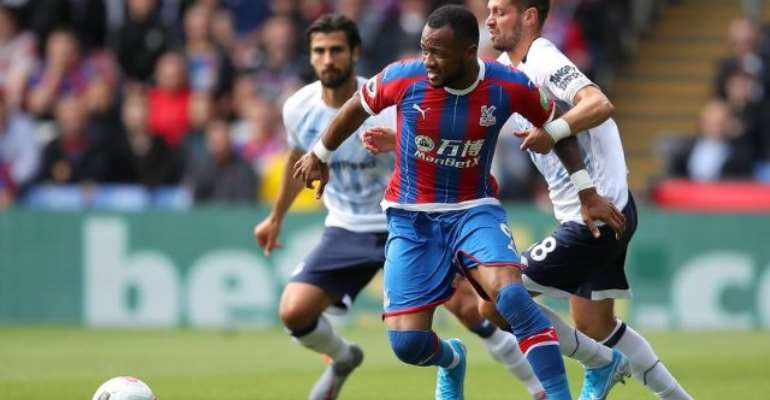 Crystal Palace forward, Jordan Ayew has taken a swipe at his critics reitearting he form has proved them wrong.

Jordan, 28, propelled the Eagles to 2-1 victory at West Ham United on Saturday at the London Stadium, needing the intervention of VAR after it was initially ruled out for offside by the referee.

“I feel settled, I’m very happy. The manager believes in me, the chairman has belief in me, the club and staff have faith in me. Everything is positive.”

The former Swansea City forward now has three goals in six Premier League matches, as many as he had in his last 32 games in the top-flight.

With the Ghana international not involved in the upcoming international fixtures, Ayew will have a two-week rest and return to the action against a Manchester City side that was wounded by Wolverhampton Wanderers at the weekend.