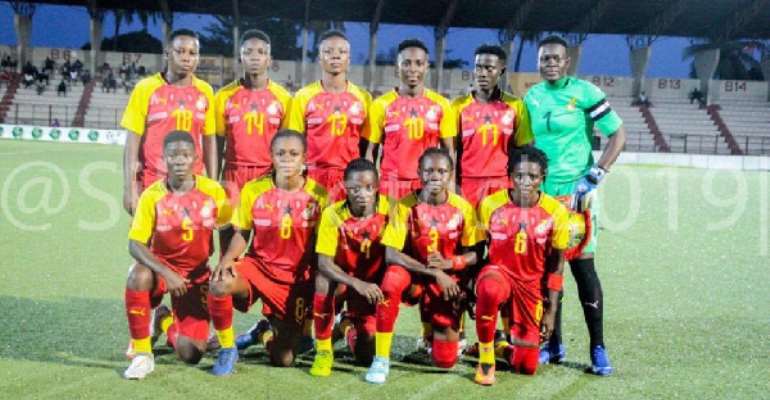 The Black Queens of Ghana will come up against the Harambee Starlets of Kenya later today as they bid to secure progression to the third qualifying round for the 2020 Tokyo Olympic Games.

Both teams were successful in the first round but either of them could be eliminated at the end of today’s fixture especially considering the result of the first leg which was played last week.

In a difficult match played at the Accra Sports Stadium, Ghana, unfortunately, could not capitalize on home advantage and drew goalless with Kenya.

Now playing at home, the Harambee Starlets are booming with confidence and will be hoping to beat their opponent at the end of 90 minutes to ensure they sail through to the next stage of the qualifiers.

The crucial second leg will be played at the Kasarani Stadium in Nairobi with kick-off set at 13:00GMT.

After missing the last two editions of the Olympic Games, Ghana needs to win today to keep her hopes of qualifying alive.