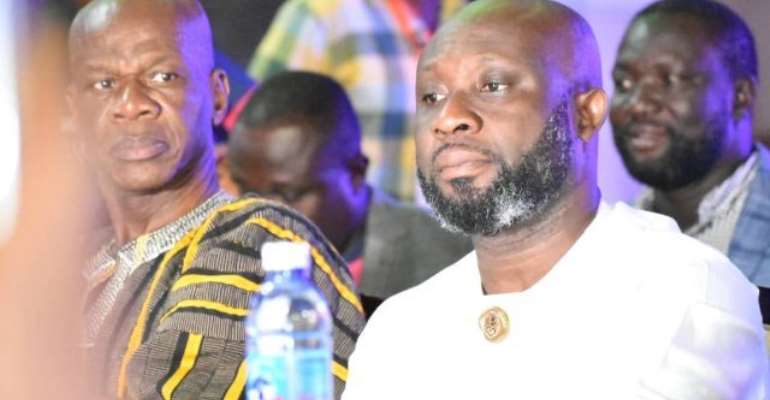 Ghana Football Association presidential hopeful, George Afriyie has received a massive boost as he gets the support of Asante Kotoko and Medeama SC ahead of the upcoming elections.

The former Ghana FA vice president is among six candidates who have been cleared by the Vetting Committee to contest the presidential election.

Afriyie launched his manifesto this past weekend in Sunyani, pledging a measured growth of Ghana football if given the nod which was well attended by former Ghana players and top football administrators.

Kotoko were the first to endorse Afriyie with their Chief Executive Officer, George Amoako, claiming the club will vote for him because his policies stand tall compared to other candidates.

"We [Kotoko representatives] have been to of the manifesto launch of the various presidential hopefuls. We have heard a whole lot about their policies with their manifestos, but George Afriyie's own stands tall amongst his competitors," Amoako is reported by Kotoko Express App to have told Otec FM.

George Amoako
"And we don't endorse a candidate for endorsing sake. I George Amoako being the CEO of Kotoko has been given the mandate to endorse the candidature of George Afriyie,"

He continued: “So, we (Asante Kotoko) have endorsed George Afriyie and that will be same in the elections having been convinced by his policies with his manifesto."

"The club have given me the mandate to endorse George Afriyie. And for that matter, his vote is with us."

Medeama took to their official Twitter page to offer George Afriyie their “total” support because they “believe he is the man needed at the moment to take the wheel of Ghana FA”.

The Ghana FA presidential elections will be held on October 25.