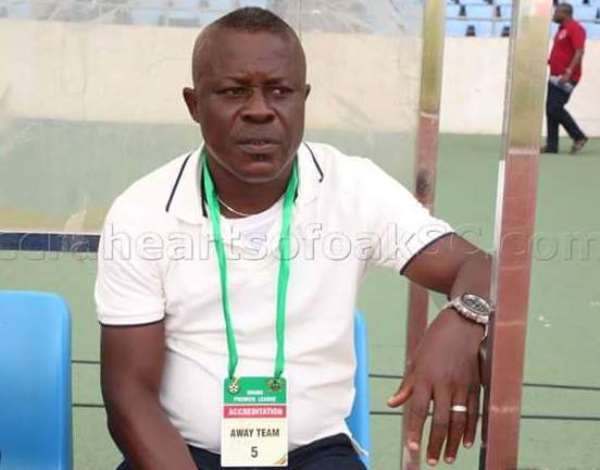 Karela United coach, Johnson Smith is set to rejoin former club Asante Kotoko for a third stint according to reports in the local media.

Smith will be named as the first assistant coach of the club head coach Kjetil Zachariassen who came under fire after the Porcupines exited the Caf Champions League.

The experienced gaffer was around during the glory and gloomy days of Bashir Hayford, Maurice Cooreman, Herbert Addo and Paa Kwesi Fabin.

He took charge of the Aiyinase-based club in February 2017 and was an instant success, guiding them to Premier League promotion at the first ask.

Smith previously worked as second-in-command to four coaches between 2008 and 2010.