The Ghana Rugby national women’s sevens rugby team, the Ghana Eagles, concluded preparations for chasing the Olympics Dream in Tunisia at the 2019 Rugby Africa Women’s Sevens Tournament that also serves as a qualifier for the 2020 Olympics Games in Tunisia.

The ladies of Ghana Rugby took part in a social tournament in Lome-Togo on Saturday 5 October 2019 with two mixed Club teams that included most of the national squad players.

According to Rafatu Inusah, Ghana Rugby Board Member and Women’s Representative who led the delegation, the match exposure was invaluable and it set the tone for what was to come in Tunisia.

“We are grateful to Togo Rugby for organising the competition. The match exposure not only helped the coaches and teams to identify areas to be worked on, but it was an essential exercise to set the tone and mindset for Tunisia,” Inusah said.

The final squad of 12 players that will represent Ghana in Tunisia was announced by the President of Ghana Rugby, Mr Herbert Mensah today. The squad of twelve is:

The Ghana Women’s Eagles will compete with eleven of Africa’s top women’s teams for a chance to take part in the 2020 Olympics in Tokyo.

In 2018 Kenya, Uganda and Tunisia topped the ranking of the women’s sevens tournament. With the addition of South Africa for the 2019 tournament, they must be regarded as the team to beat.

Rugby Women’s Eagles all of the best with the tough challenge ahead of them in a voice message from Accra prior to the announcement of the squad.

“We are not expecting to win the tournament but that is not what it is all about. It is about putting together a squad for the very first time that can develop and that can in the very near future become a serious contender for the top spot.” Mensah said.

The Ghana Rugby Women’s Sevens Eagles will depart from Ghana for Tunisia on Thursday 10 October 2019. Matches will be played on Saturday 12 October and Sunday 13 October and the Ghana Eagles will return to home on Monday 14 October.

Besides for the women’s tournament both the Ghana Rugby Men’s Sevens and Men’s Fifteens teams are preparing to take part in Rugby Africa tournament this year.

The Ghana Rugby Men’s Sevens team will also compete in a 2020 Olympics Qualifier in South Africa when it faces fourteen of Africa’s best teams on 8 and 9 November 2019.

Shortly after that, the Men’s Fifteens team will be playing in a tough Rugby Africa Cup Elimination Match against Botswana in Ghana on 23 November 2019.

Mensah said, “This will be the third time that Ghana Rugby has been selected to host an international match in Ghana. In 2017 we hosted the Rugby Africa Regional Challenge West 1D, and in 2018 Ghana hosted the Rugby Africa Bronze Cup. Besides for flying the Ghana flag high as the host nation Ghana also managed to win both competitions.” 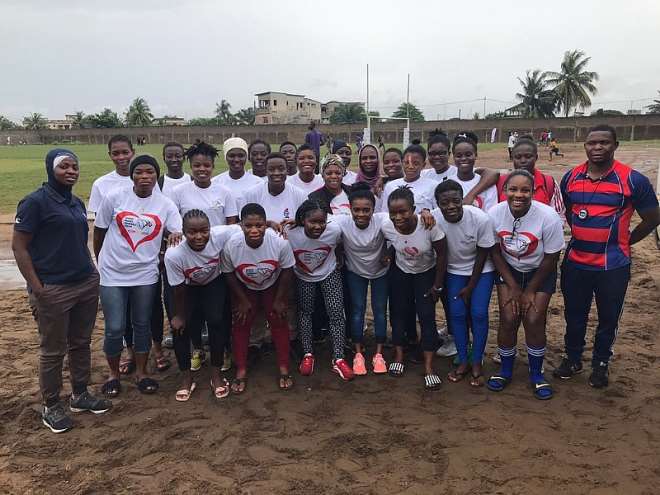 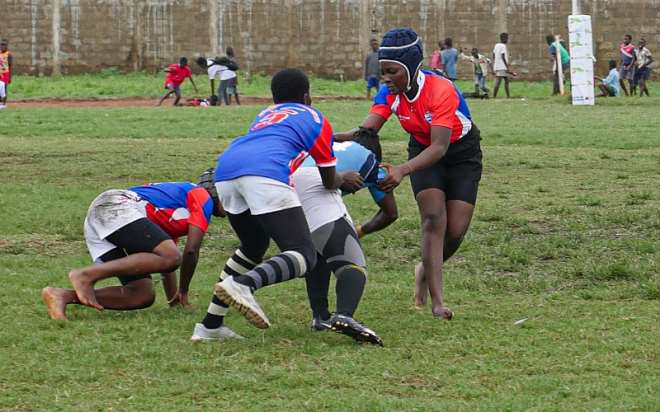 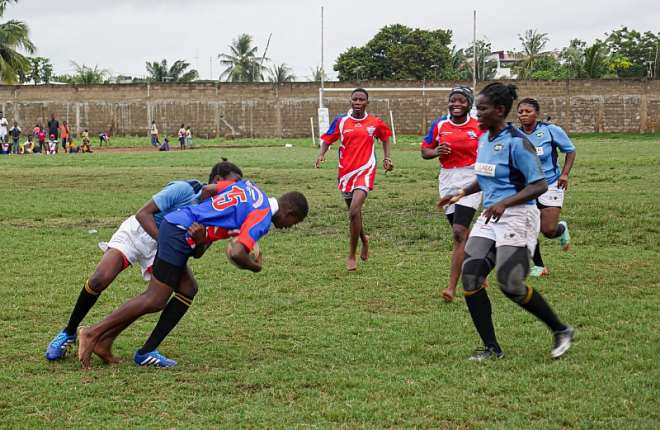 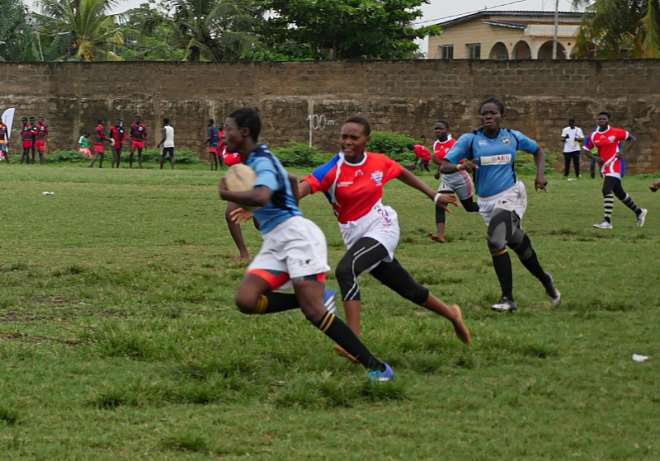