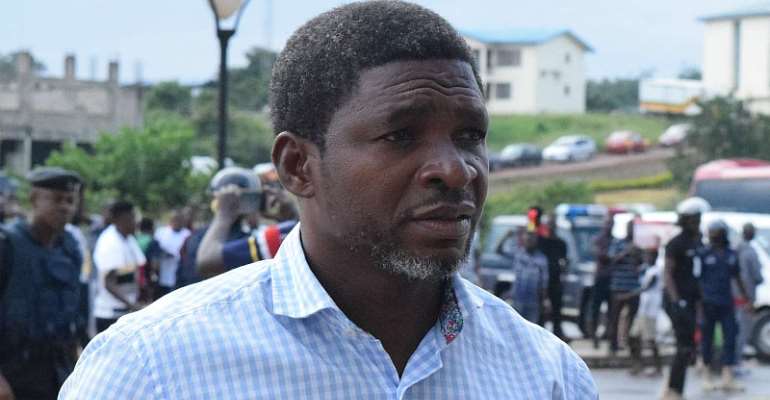 Coach Maxwell Konadu says his boys must do more to clinch this year's Wafu Cup of Nations in Senegal.

The Black Stars B defeated Burkina Faso 5-4 on penalties in the quarter-final to set up a semi-final date with Cote d'Ivoire on Wednesday.

Ghana are hoping to retain the title claimed on home soil, having reached the last four of this year's championship.

"It will be difficult [to lift the trophy in Senegal] even though we won the title two years ago," Konadu said as reported by Footyghana.

"This one [tournament] is more difficult.
“Football in Africa is growing year after year.

Ghana's first match - a play-off tie - ended in a 1-0 triumph over Zambia.

The quarter-final finished with a 1-1 scoreline after normal time, consequently moving on to a penalty shootout.

The Wafu Cup is contested by representative teams of the West African Football Union (Wafu).