Chelsea Climb To Fifth After Comfortable Victory Over Southampton 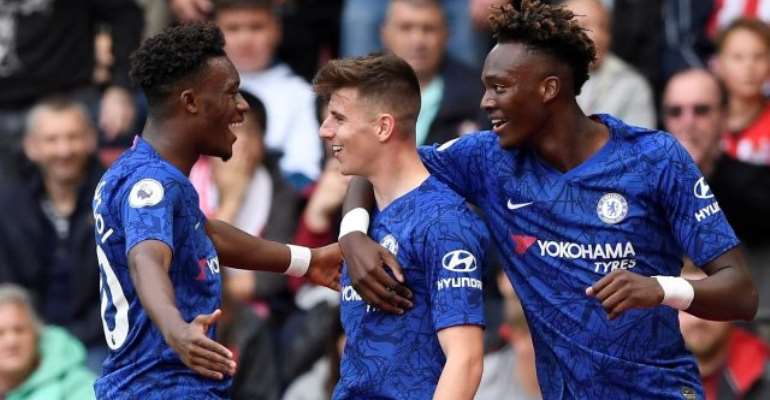 Tammy Abraham scored his eighth league goal of the season as in-form Chelsea swept aside Southampton at St Mary's to climb to fifth in the Premier League.

Chelsea dominated from the outset and took the lead when Abraham's looping finish from Callum Hudson-Odoi's pass was adjudged to have crossed the line before Maya Yoshida's intervention.

The visitors restored their two-goal advantage five minutes before half-time, N'Golo Kante's strike from the edge of the area taking a wicked deflection off Pierre-Emile Hojbjerg on its way past Angus Gunn.

The result leaves struggling Southampton in 16th place - just one point above the relegation zone.