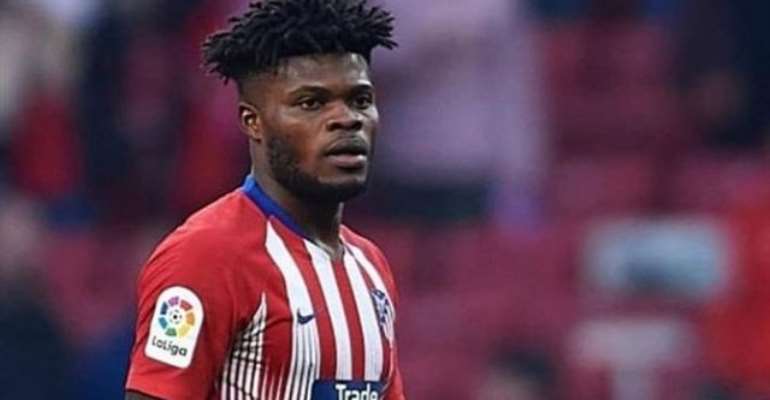 Ghana international Thomas Partey’s house has been the target of a robbery for the second time in the space of a week, according to reports.

The Atletico Madrid midfielder’s residence in Boadilla del Monte, West Madrid, was targeted on Monday afternoon while his housekeeper - who escaped unharmed - was present, as outlined by Marca.

On Friday, a fresh attempt was made to rob the property although the intruders were met by a relative inside the building and made off without anyone being harmed or property stolen, as reported by Cadena Ser, via Diario AS.

It follows on from the news that Real Madrid midfielder Casemiro had his house robbed during Saturday’s Madrid derby at the Wanda Metropolitano.

The scoreless draw at the home of Los Rojiblancos kept Madrid at the top of the early La Liga table, with few clear-cut opportunities created by either side.

A number of players have had their properties robbed while living in Spain, with the repot citing Casemiro’s Madrid teammates Lucas Vazquez, Isco, Karim Benzema alongside his Coach Zinedine Zidane as being previous targets.