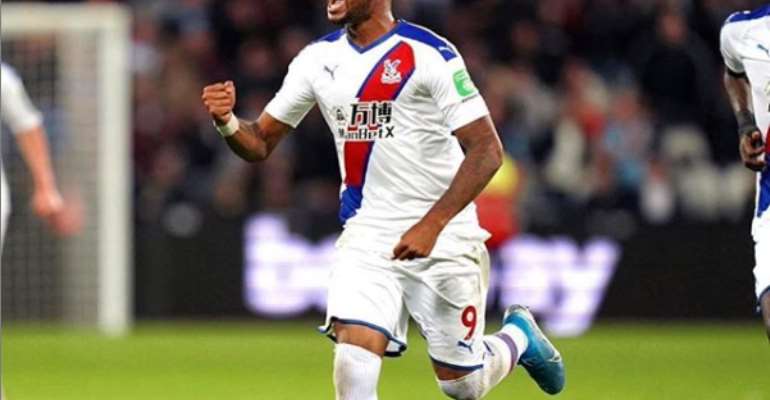 The 28-year-old scored the winner in the 87th minute to snatch all three points for the Eagles.

The strike was initially ruled offside by the linesman after Ayew stabbed in from Martin Kelly's header but the decision was overturned after a lengthy VAR review.

Sebastien Haller had given West Ham the lead when he swept home.

After the important win at the London Stadium, the former Swansea City forward has heaped praises on the supporters f the club.

The win moved Roy Hodgson's side into the top four of the Premier League while ending West Ham's six-game unbeaten run.

Jordan has scored three goals in seven league games so far this season.