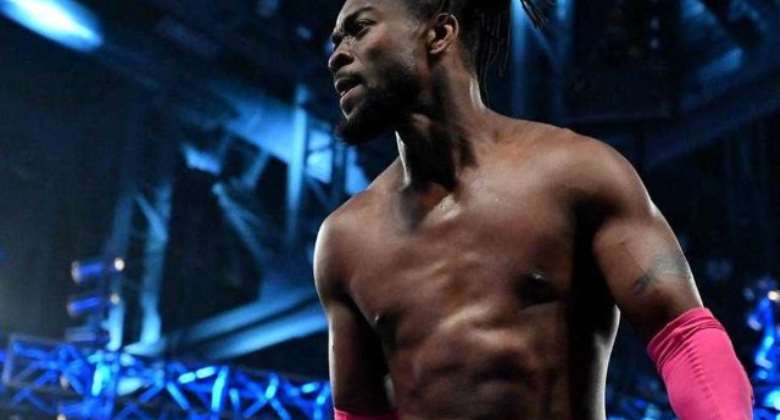 After a highly anticipated debut of the WWE SmackDown, WWE Champion, Kofi Kingston lost his championship title to Brock Lesnar after a bout that lasted nine seconds.

Kofi Kingston who had held the WWE Championship title since WrestleMania 35 and successfully defended it against the likes of Kevin Owens, Samoa Joe and Randy Orton, was immediately pinned by Lesnar after being hit with a single F-5.

After the match, Rey Mysterio made a surprise entrance alongside Cain Velasquez – the former UFC star who knocked out Lesnar at UFC 121 to win the UFC Heavyweight Championship in 2010.

Many WWE fans were heartbroken for Kingston, who saw his epic WWE title reign end in the briefest of squash matches.

Nima Clashes: I ran for my life after hearing gunshots - Res...
47 minutes ago