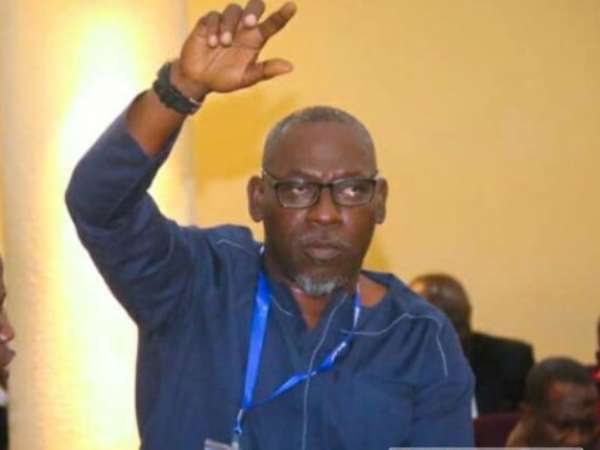 Former Western Regional FA Chairman, Kojo Yankah has said Wilfred Osei Kweku Osei Palmer's disqualification from the Ghana Football Association presidential race does not come to him as a surprise.

Palmer, who is the owner of Tema Youth is the only aspirant out of seven that have been denied the opportunity to contest the upcoming election per the advice of the vetting committee set up by the NC.

The Vetting Committee accused Palmer for breaching Article 33 (5) (c) of the GFA regulations which relates to player transfers.

"Am not surprised about Palmer's disqualification from the GFA presidency election race because there was a time he failed to pay 10% of Joseph Paintsil’s transfer fee to the GFA as required by the laws governing the management of football in the country. I strongly believe this disqualification is a personal decision by Dr Kofi Amoah," he told Light FM.

Meanwhile, Palmer and his team are reportedly not accepting the decision of the elections committee and will go to court to challenge his disqualification from the race.