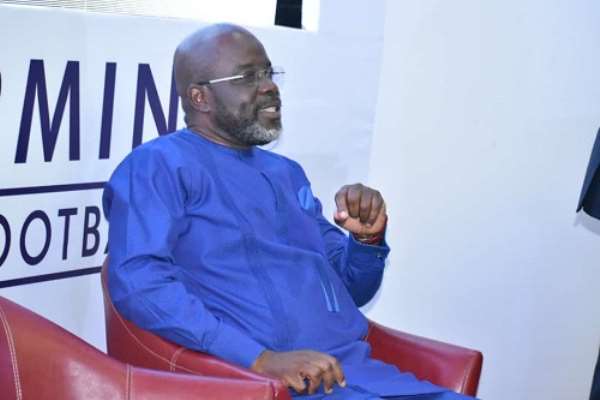 Ebo Appiah, the spokesperson for Wilfred Osei Kweku Palmer has reiterated that the 2019 Ghana Football Association elections cannot be held without his boss.

On Friday, the Normalization Committee announced that the Tema Youth FC owner has been disqualified from the presidential race.

The recommendation was made by the Vetting Committee.

Palmer, popularly known in football circles was disqualified breaching Article 33 (5) (c) of the GFA regulations which relates to player transfers.

"Our lawyers will sit down and take the appropriate legal steps. Let everyone stay calm, this election will not be done without Osei Kweku Palmer, his name will be on the ballot box (SIC)", Ebo Appiah, spokesperson for Osei Palmer's campaign team told FOX 97.9 FM in an interview.

On Wednesday, Palmer launched his manifesto with a campaign mantra of #P4P (Palmer for President) but the decision to disqualify him from the contest would come as a big blow to his ambitions.

However, Osei Palmer has confirmed that he will appeal for his disqualification.

Below is the full statement issued by the Ghana FA Normalization Committee.