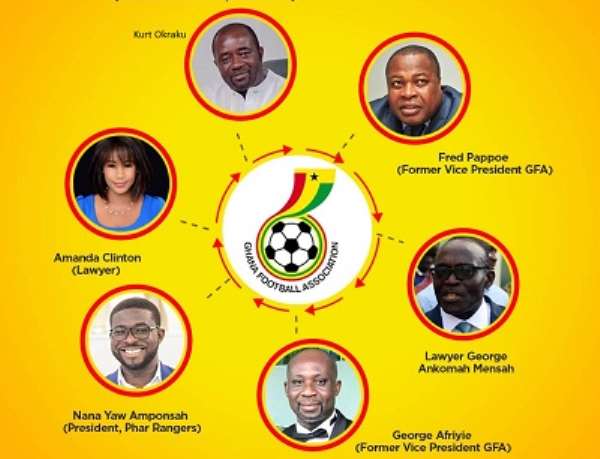 On Friday, the Normalization Committee announced that Wilfred Osei Kweku Palmer has been disqualified from the Ghana Football Association presidential race.

The Normalization Committee arrived at their decision after recommendations from the Vetting Committee.

According to the NC, the Tema Youth FC owner and bankroller is said to have breached Article 33 (5) (c) of the GFA regulations which relates to player transfers.

On Wednesday, Palmer launched his manifesto with a campaign mantra of #P4P (Palmer for President) but the decision to disqualify him from the contest would come as a big blow to his ambitions.

However, the former Black Stars management committee member has confirmed that he will appeal his disqualification.