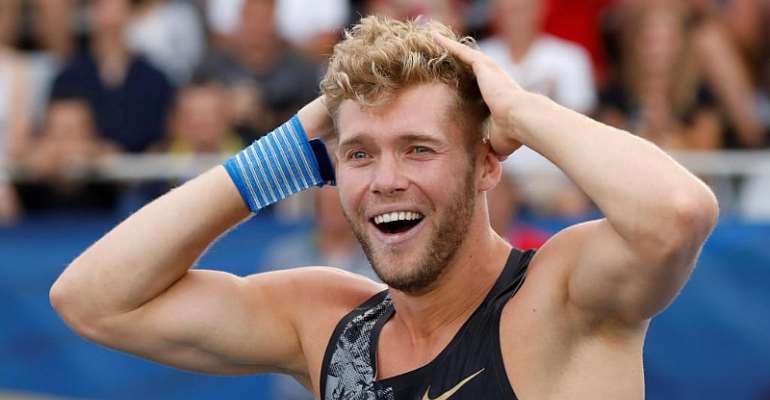 Kevin Mayer, the defending champion in the men's decathlon, pulled out of the world championships in Doha on Thursday due to injury. Mayer, 27 was leading the competition after seven events. He withdrew just before the pole vault citing a problem with his achilles.

“I train every day for many years for this competition so it is painful to have to pull out,” said the Frenchman. “I have to accept it. I prefer that it is here rather than at the Olympics.”

Mayer won the world championship in London in 2017 a year after claiming silver at the 2016 Rio Olympics.

He set the world record of 9,126 points last September at the Decastar meeting in Talence, southern France.

Chance
“I knew I was strong coming into Doha," Mayer added. "I was stronger than last year. I knew that I didn't have to be at my best to be first … and we saw it.”

He had been tipped to win France's first gold of the championships.

On Wednesday, Pascal Martinot-Lagarde claimed the bronze in the men's 110 metres hurdles and Quentin Bigot won silver in the men's hammer throw.