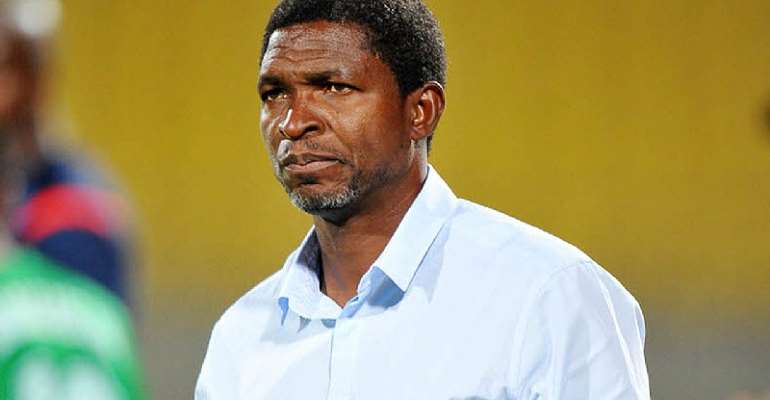 Head coach of the local Black Stars, Maxwell Konadu says he is eyeing to winning the West Africa Football Association (WAFU) 2019 Championship for the third consecutive time, after beating Gambia by a goal in their opening match on Tuesday.

Joseph Esso's lone goal secured the victory for Ghana to progress to the quarter-finals of the competition and they have already set their eyes on winning it for keeps, as they take on old foes Burkina Faso on Saturday, October 4.

According to the former Asante Kotoko player and coach, his team gave their all for the game and deserved all the applauds, adding that, they were plotting the fall of Burkina Faso.

"All credits goes to my boys and the technical staff. They all played a role in our victory over Gambia. It was a positive win and we would improve on that," he said.

"The victory has boosted the confidence in camp going forward into our next game, which we are well prepared for.

"We are here to win the ultimate, just like any other country. So we are determined to fight for Ghana and make history by winning the competition for the third time to keep the trophy for good.

"Hopefully and gradually we would see to that and make ourselves proud as well," he added.