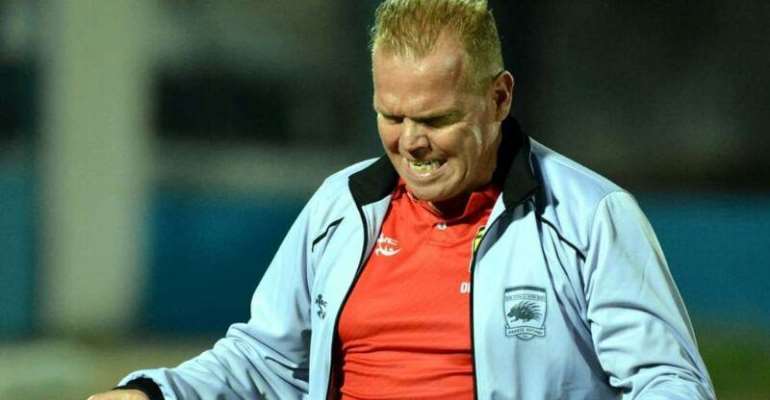 The Norwegian tactician was tasked by the management of the club to guide the club to the group phase of the CAF Champions League after taking over from CK Akunnor.

However, the Porcupine Warriors were crashed out of the competition in the playoff after losing to Tunisian side, Etoile du Sahel in the second leg encounter.

After winning 2:0 in the first leg at the Baba Yara Sports, the Red lost by 3:0 in the return leg in Tunis.

Following the club's exit from the Champions League, the former Ashgold gaffer future has been questioned.

But according to Jarvis Peprah, Zachariassen must be shown the exit before he propagates the problems of the club.

"There is a saying that if you fear divorce, you won't get a good marriage," he told Joy Sports.

"I think we have to sack Zachariassenbefore he compounds our problems," he added.

Kotoko will now play in the CAF Confederations Cup following their exit from the Champions League.