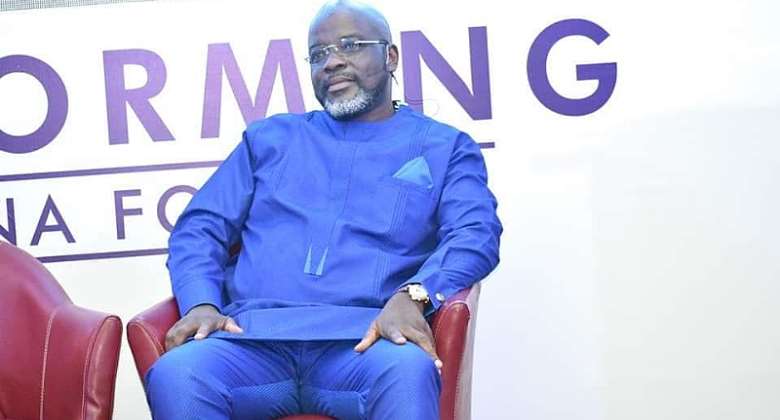 The former Balack Stars Management Committee member is among the seven aspirants contesting for the country's football governing body.

The Ghana FA top seat has been vacant since the resignation of Kwesi Nyantakyi in June 2018 following the airing of the 'Number 12' documentary that uncovered the rot in Ghana Football.

The unveiling of the policy documents took place at the Alisa Hotel in Accra on Wednesday afternoon.

Elective Congress is expected to be held on October 25 to elect new Executive Council Members and a new president.

Modernghana Sports will keep bringing you all the updates on the presidential aspirants.