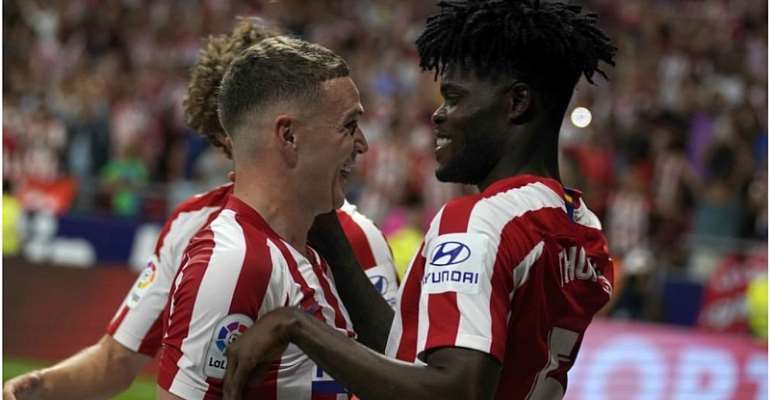 Partey followed his splendid performance against Real Madrid in the Madrid derby over the weekend with another top-notch display against the Russian giant.

Youngster João Felix opened the scores three minutes from recess for the visitors.

Their next Champions League game is against German Bayern Leverkusen at home on October 22.