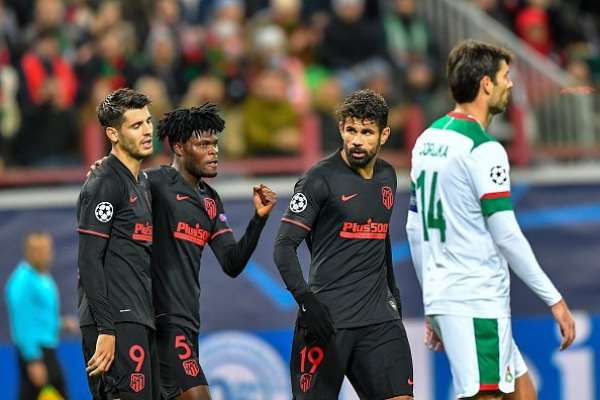 The 26-year-old and Joao Felix propelled the Spanish La Liga side to a 2:0 victory over the Russian side in the matchday 2 fixtures.

And according to Opta.com, Partey attempted 80 passes more than in any other Champions League game played.

It was also Partey’s second straight Champions League start having played in the opening 2-2 draw with Juventus a fortnight ago.

He has now played eight matches in all competitions this season and scored two goals.

Partey has attracted a lot of interest from clubs in Europe but will be hoping to continue impressive form.