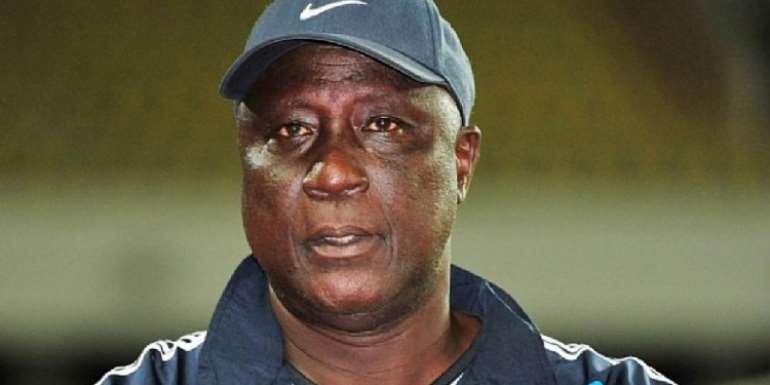 Former Asante Kotoko head coach, Bashir Hayford has implored the management of the club not to sack current manager Kjetil Zacharaissen despite their disappointing exit from the CAF Champions League last Sunday.

The former Ashgold gaffer after beating Etiole du Sahel 2:0 in the first leg encounter at the Baba Yara Sports Stadium, the Porcupine Warriors were stunned by 3:0 in the second leg in Tunis.

The Reds have dropped to the CAF Confederations Cup following their loss to the Tunisian giants.

Bashir Hayford who is currently the Manager for Somalia national team says the club should stick to the Norwegian and focus on the task that awaits them in the Confederations Cup.

“Sacking the current coach is not the best way to go. Management should look at how they can progress in the CAF Confederations Cup,” he said in an interview with Accra-based Angel FM

However, the former Black Queens gaffer was unhappy to see Kotoko lose by three unanswered goals to the Hamra and Bidhas.

“Besides the 3-0 defeat away to Etoile Du Sahel in Monastir was unacceptable” he added.