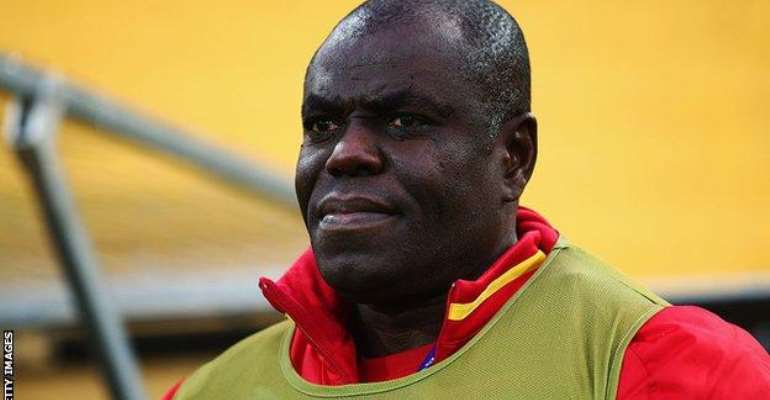 Ghana gaffer, Sellas Tetteh has led Sierra Leone into the quarter-finals of the 2019 Wafu Cup of Nations after beating Liberia in a first-round match played over two days due to floodlight failure.

Suffian Kolokoh's goal in the 40th minute was enough to give Sierra Leone a 1-0 win in the Senegalese city of Thies.

The match kicked off on Sunday but was paused in the 70th minute because of a problem with the lights.

The same players who were on the pitch at the time played the final 20 minutes on Monday.

Sierra Leone will now face Mali in the last eight on Sunday while Liberia drop into the plate competition for first-round losers.

Senegal, Burkina Faso, Ivory Coast, Mali and Togo are the other teams who have already qualified for the quarter-finals.