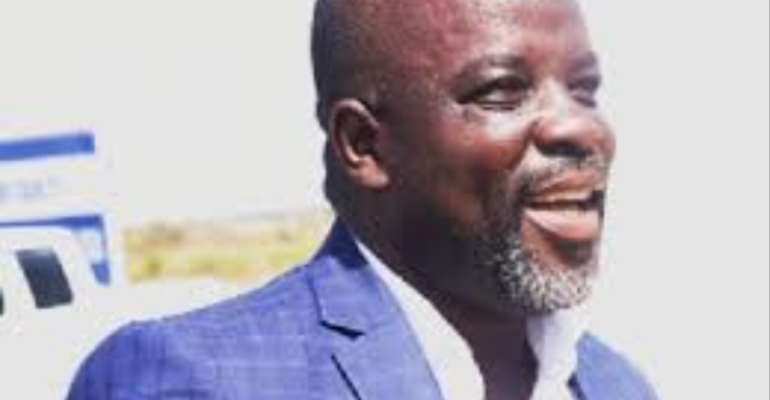 Owner of Tema Youth Football Club, Wilfred Osei Kwaku Palmer has rubbished news in the local media indicating that he has been disqualified from the Ghana Football Association (GFA) presidential race.

The football community in the West African country is preparing to go to the polls next month to elect a new leader following the departure of Lawyer Kwesi Nyantakyi after their airing of the Number 12 video by Anas Aremeyaw Anas.

Palmer is among a total of seven people who have filed nominations to contest in the elections which have been scheduled for October 25.

He went before a vetting committee last weekend where it is understood that several issues came up that might see him being dropped from the race. That unconfirmed piece of information has led to several media outlets reporting that Osei Kwaku Palmer has been disqualified from the GFA presidential race.

In a bid to clear the air, the former Executive Committee members has through Twitter assured that there is no truth in the circulating story.