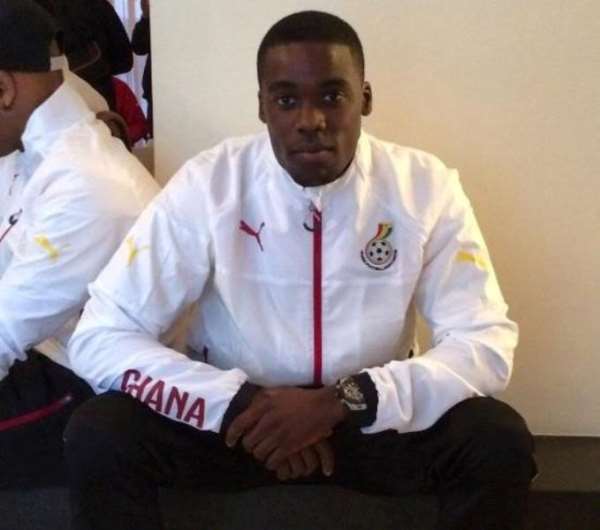 Crystal Palace ace, Jeffrey Schlupp has revealed that he is ready to return to the Ghana national team after missing the 2019 Africa Cup of Nations in the summer.

The 26-year-old missed the continent’s biggest showpiece in Egypt after he suffered an ankle injury at club level.

However, the former Leicester City star has been on top form since recovering from the set-back to play an influential role for the Eagles in their Premier League campaign this season.

“It's always an honour to represent our country. Unfortunately, I missed the AFCON due to injury but I am fit and playing well,” he told GHANAsoccernet.com in an interview.

“Injuries have always been part of the game. I felt sad I could not make it due to the setback.

“I am available to play whenever the manager decides to call me. These are decisions to be made by the national team manager.

“It’s up to the player to be ready physically and mentality when the opportunity avails itself, and I am more than ready.

“We have to work hard and win something for our people. Unfortunately, we couldn’t do that in Egypt but you never know in subsequent tournaments.

The Black Stars will begin the qualifiers for the 2021 Africa Cup of Nations in November against South Africa and Sudan.