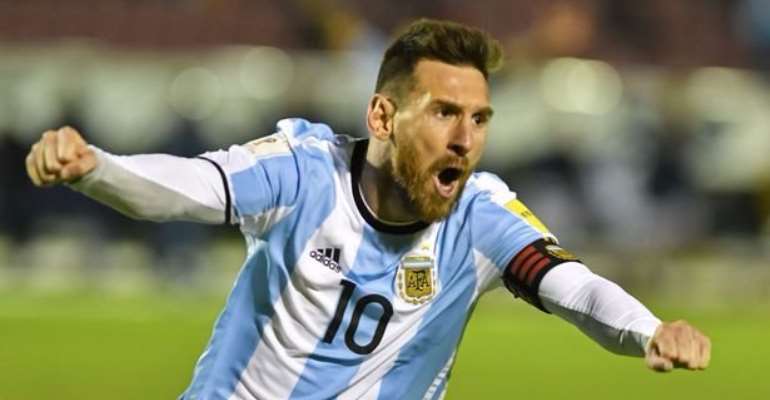 Spain's National Court on Monday said it had dismissed a complaint against Barcelona's Lionel Messi filed by a former employee of the Argentine footballer's foundation, who had accused him of fraud, embezzlement and money laundering.

In dismissing the case, the judge wrote that the complaint "was based on an account put together from stories in the press, without bringing even a single element that was personally and directly known" by the plaintiff.

The complaint had been filed in June by Federico Rettori, an Argentine national living in Majorca who formerly worked for Messi's charity.

In it, he named the Barcelona striker, the charity, his father Jorge and brother Rodrigo and "all the people, as yet unidentified, who in one form or another administered or managed the funds at the Leo Messi Foundation," the document said.

He claimed that funds received by the foundation which "should have been directed to social causes" instead went "towards various private activities or bank accounts that differed from those that were declared by the foundation".

Last year, Rettori filed suit in Argentina on similar grounds. According to a judicial source, it prompted the opening of a preliminary investigation but so far, neither Messi nor his father have been charged.