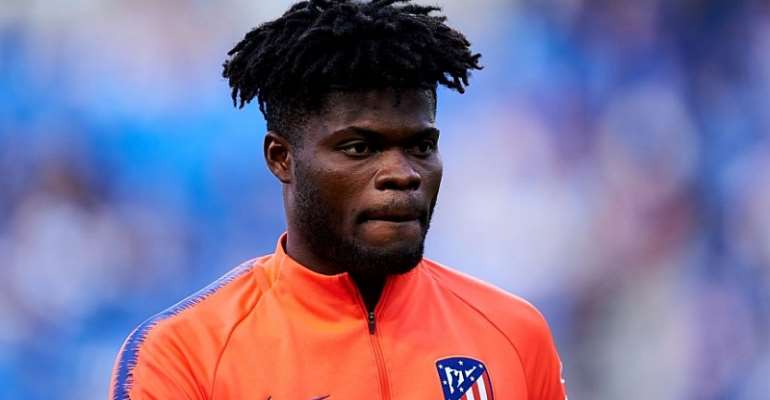 Ghana midfield kingpin, Thomas Partey has been robbed in Spain ahead of their Champions League game against Lokomotiv.

The 26-year-old joins a long list of players who have been robbed in their homes, just as Carlos Casemiro was last Saturday while the Madrid derby was played.

Partey resides in the Madrid town of Boadilla del Monte and the assault on his home occurred on Monday afternoon, as confirmed by Efe Civil Guard sources investigating the theft.

He was not at home as he was travelling with his team to Moscow where he plays a Champions League game against Lokomotiv tonight.

At the moment, and not being in Madrid, the player has not filed a complaint about what happened.

‘Now thank we all our God’ – Domelevo sings hours after forc...
3 minutes ago