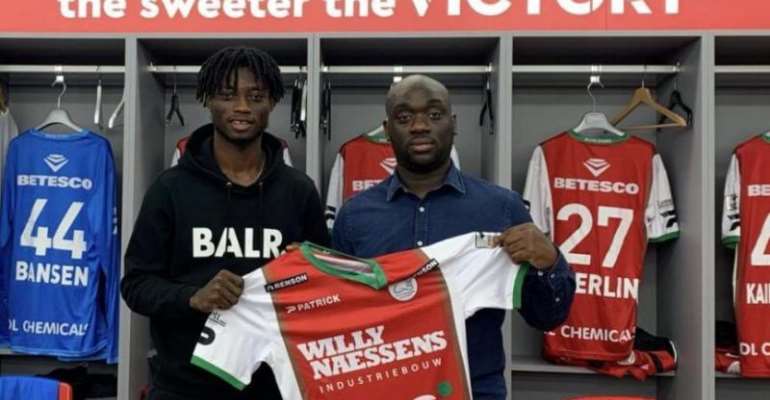 Mensah was in the starting lineup after his impressive exploits on his competitive debut during a Cup game last week.

The 21-year-old provided an assist for Gianni Bruno who scored in the 66th minute to open the scoring line for Zulte Waregem.

Cameroon international Josep Oberlin-Mfomo scored the equaliser in injury time to share the spoils with Mouscron and both sides taking away a point each.

Mensah joined the side on a season-long loan deal in the summer from Austrian outfit Red Bull Salzburg.