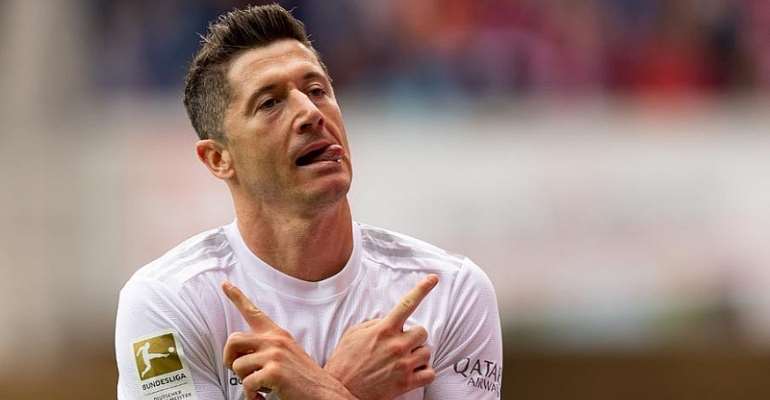 Five talking points from the Bundesliga weekend:
CROWDED AT THE TOP
Champions Bayern Munich, who have won the last seven league titles, may have taken over the top of the Bundesliga for the first time this season with their 3-2 win at Paderborn, but it looks to be their toughest title race in years.

Bayern, on 14, are within striking distance of seven other teams. RB Leipzig, Freiburg, Schalke 04, Borussia Moenchengladbach and Bayer Leverkusen are only a point behind, with most of them enjoying their best starts in years.

VfL Wolfsburg are on 12 with Borussia Dortmund a point behind.

DORTMUND'S M-WORD
Last week Borussia Dortmund captain Marco Reus exploded when he was asked by reporters whether his team had a mentality issue when it came to finishing off games. He said any talk about that was nonsense.

But after their 2-2 draw against Werder Bremen – their second game in a row where they squandered a lead – pressure is mounting for the self-proclaimed title contenders.

"We are now with our backs to the wall and have to win the next games whatever happens," Reus said.

"I am worried when we do not win games. We have to be careful not to lose contact with the top spots."

MUELLER RECORD
There are very few Bundesliga records that have withstood the test of time and one of them is the mythical goal record of 40 in a season scored by Bayern Munich's Gerd Mueller in the 1971/72 season.

This could be under threat this season if Bayern's Robert Lewandowski keeps up his scoring record. The Pole has 10 league goals after six matches, more than any other player before him at this stage of a season.

Mueller had only netted twice after six matches in 1971/72.

"A lot of things must come together for that to happen. But if he stays healthy then I think that he has the qualities to do it," said Bayern coach Niko Kovac.

SCHALKE TURNAROUND
Schalke 04 are enjoying a sensational season, especially after narrowly avoiding relegation only a few months ago.

Their 3-1 victory at RB Leipzig was their fourth consecutive league win and lifted them to fourth, a point behind leaders Bayern.

But for new coach David Wagner there is no reason to go crazy just yet.

"All those who after six match days and one away win at Leipzig are suffering from euphoria, please give them some medicine," Wagner joked.

WOLVES BITE
VfL Wolfsburg are almost as good as the Royal Blues, having gone unbeaten for the first six matches for the first time in their 23-year Bundesliga career.

Their 1-0 away win at Mainz 05 moved them to within two points of Bayern, the only other unbeaten team left in the league.