'I Will Welcome The Opportunity To Coach Black Stars Again', Says Avram Grant 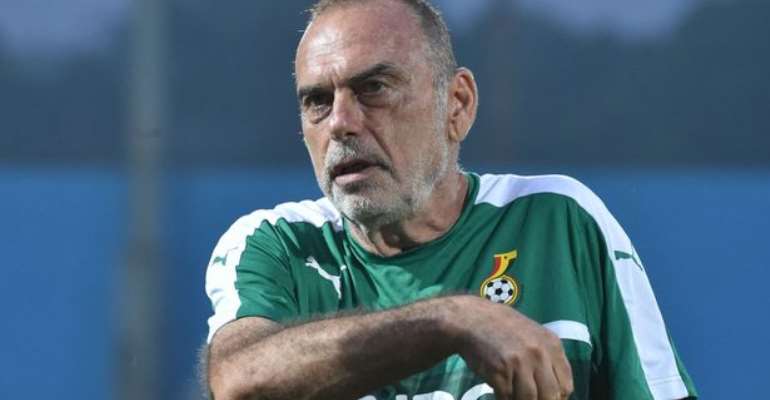 Former Ghana gaffer, Avram Grant has reiterated that he will welcome a move to coach the Black Stars again when he gets the opportunity.

The former Chelsea and West Ham trainer who was appointed in November 2014 and led Ghana to the finals of the 2015 Africa cup of nations in Equatorial Guinea where they lost on penalties to Ivory Coast.

Grant again led the Black Stars to a semi-final berth at the 2017 AFCON in Gabon.

With the uncertainty around the future of Kwesi Appiah, the former Portsmouth speaking an interview with our IAAF Championship correspondent Alex Anyakwaa in Doha, the 60-year-old says he will on any day come back to coach the team if given the opportunity.

“I cannot say what is happening now, but I have a very good memory because one we went all the way to the finals and lost on penalties where I had just taking over and the other tournament we went to the semi-finals, I really enjoyed my time “

“I love Ghana and why not if I get the chance against to lead Black Stars I will gladly accept it," he added.