CAF Champions League Is Not At Our Level - Kjetil Zachariassen 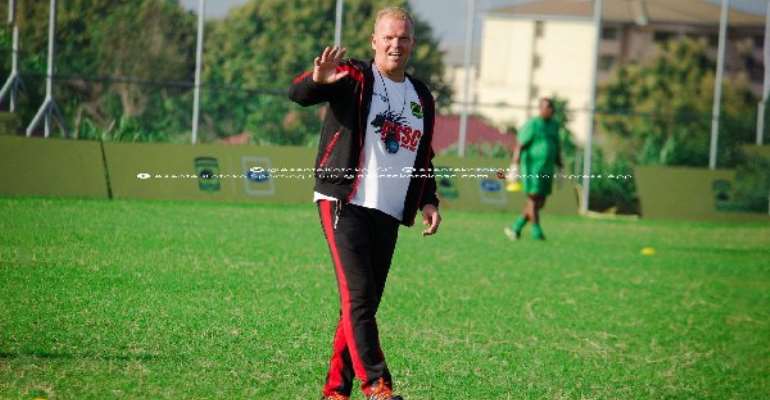 Asante Kotoko manager, Kjetil Zachariassen says he was expecting his to exit from the CAF Champions League adding that the competition is not their level.

The Ghana Premier League side were crashed out on Sunday following a 3-0 away defeat to Etoile du Sahel in Tunisia.

A Karim Aribi double and a Ben Ahmed penalty ensured a win for The Star in the second leg fixture at Stade Mustapha Ben Jannet in Monastir.

Etoile are through to the group stage of the competition on a 3-2 aggregate, the first leg of the tie having ended in a 2-0 win for Kotoko.

Kotoko drop into the Caf Confederation Cup where they will join the competition in the play-off round.

Kotoko will know their Caf Confederation Cup opponents on October 6.