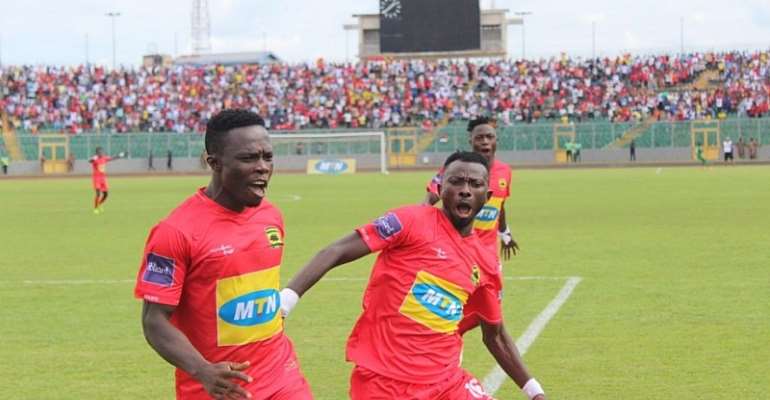 Asante Kotoko will play in the CAF Confederation Cup playoffs after exiting the CAF Champions League.

The Porcupine Warriors suffered a demotion to the second tier after losing 3:0 to Etoile du Sahel in the second league encounter in Monastir on Sunday.

The Tunisian side qualified on a 3:2 aggregate.
Kotoko deservedly won the first leg encounter at the Baba Yara Sports Stadium by 2:0.

The Reds will now be paired with any of the CAF Confederation Cup sides in the draw which takes place next Saturday at the Hilton Pyramids Resort in Cairo.