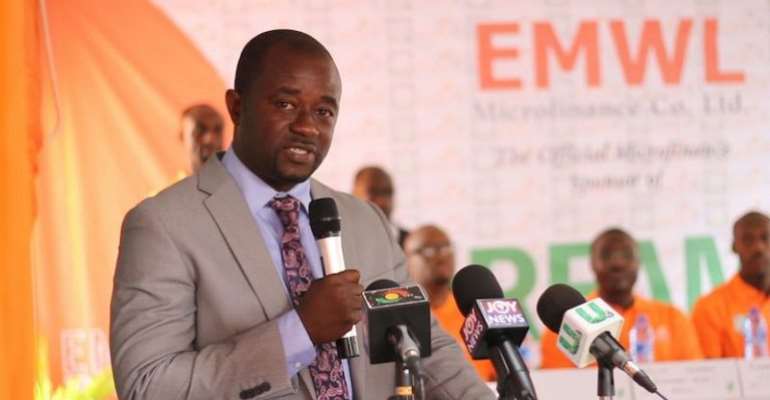 According to the former MTN FA Cup chairman, regardless of the 'Number 12' documentary that exposed the former CAF 1st vice president, the former Wa All Stars bankroller did very well under his regime.

“Kwasi Nyantakyi played his part as a leader regardless of what happened on the 6th of June," he told Angel FM.

"Topmost of what he did was to qualify Ghana three times for the FIFA World Cup. He may have his faults as human as he is but he also has some positives.”

“Some of his positives are there for everyone to see but we are different human beings. I am a transformational type of leader”, he added.

An elective congress is expected to be held on October 25 to elect a new president for the Ghana Football Association.