GFA Elections: Ghana Football Will Be Viable And Attractive Under My Regime - Nana Yaw Amponsah 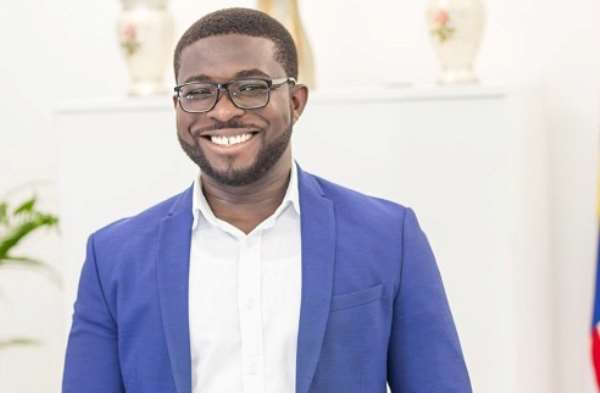 Phar Rangers Chief Exective Officer, Nana Yaw Amponsah, has stated that there would be reforms to make the Ghana Premier League (GPL) commercially viable and attractive for clubs and supporters.

The elective congress is expected to take place on October 25 to elect a new president following the exit of Mr Kwesi Nyantakyi.

According to Mr Amponsah, the Premier League would be separated as an entity from the football association and would have competent and market-oriented persons to lead it adding that he would initiate structures that will market the league as it is done in other jurisdictions.

“Until we develop our league systems as a business it will not be commercially viable," he told Graphic Sports. Separating the league from the FA, like the [ English Premier League] EPL, Egyptian League, South African League and make sure it’s been run by an independent body with some oversight responsibility from the FA will be ideal.

“We will introduce video analytical systems to record matches and statistics of players and create international standard videos for player assessment and marketing. By this, clubs are able to get good values for their players because of their individual statistics,” Mr Amponsah noted.

He added that relieving the FA of the responsibility of the GPL will help the association concentrate fully on lower divisions.

“By that, the FA can concentrate on grass root football, from division two downwards, because until the lower divisions are solid we cannot build an interesting league. Fans will patronise matches when players are interesting to be watched, and obviously these players would be acquired from the lower division.”

He revealed his plans of initiating a module where the top tier league, becomes Super League while reducing the original 48 teams in Division One to 24.

“The current premier league of 16 clubs become a super league. Within two years I intend to reduce the Division One which is played by 48 teams zonally to 24 as the premier league and would be played across the country. The other 24 teams play as division one clubs, the intention is to get the players equipped with what entails with super league, travels and accommodation pattern.”

By these changes, Mr Amponsah said he has influenced a transport company to provide buses for clubs to play their matches.

“I have managed to persuade a transport company that is going to provide buses for clubs to travel to play most of their matches.

“It is estimated that clubs spent not less than GHC 5000 on transport, by this, the FA would guarantee for buses to be given to the clubs on hire purchase. They would intend use the amount of money they spend on transport within a month to offset the cost, so within three to four years they would have owned the buses,” he noted.