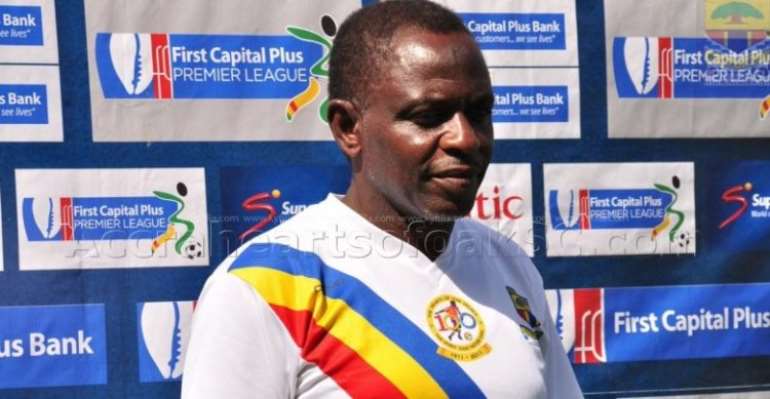 Mohammed Polo has thrown his weight behind the alleged request by Black Stars head coach James Kwesi Appiah to make some changes to his technical team whiles insisting that it may be the best option after a shambolic Africa Cup of Nations (AFCON) campaign.

The national team coach is reportedly looking to do some shakeup in his backroom staff with his deputy coach Ibrahim Tanko likely to become a casualty together with the team coordinator Stephen Appiah.

Whiles the gaffer has received several backlashes from the public who believe he should resign after a disappointing AFCON, former Hearts of Oak star Mohammed Polo thinks otherwise.

According to him, coach Kwesi Appiah should be allowed to make the change in personnel if that’s what he believes can help the success of his team going forward.

“This shows clearly something went wrong in Egypt so he (Kwesi Appiah) wants to take this opportunity to change his backroom staffs to see maybe if he can succeed this time around”.

“There is a problem which shows very clear so we should allow him because the same problem happened to me when I was coaching Hearts of Oak”, Mohammed Polo shared in an interview with Otec FM.