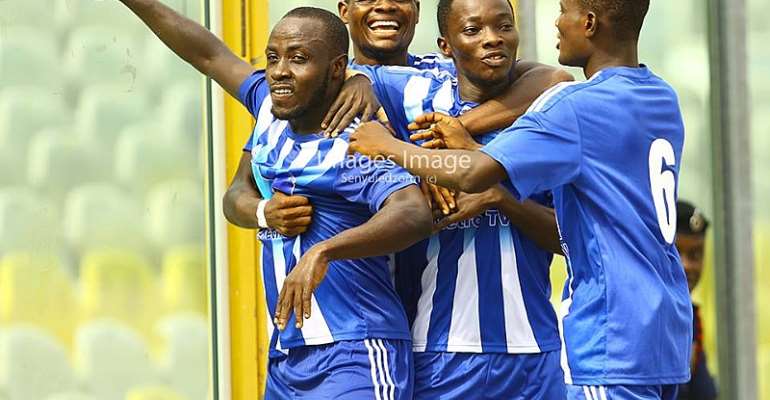 Chairman of the Board of Directors of Accra Great Olympics, Amarkai Amarteifio has called on the GFA Normalisation Committee to re-instate them and King Faisal into the Ghana Premier League which will start in November this year.

The Division One side made this plea in Accra on Thursday at the Accra Sports Stadium during the unveiling of its new jersey for the coming football season.

The club explained that their place in the league was merited because in its estimation, it was relegated at the end of the 2016/ 2017 league season unfairly.

“All the major leagues in Europe have 20 teams except Germany which has 18 teams. Thus, if we should we enlarge the base of our league (which has 16 teams), it will enable the GFA to clean the slate and restore justice to Great Olympics and King Faisal.

"At the same time, it will broaden the base of the league for more talents to exhibit their skills. This will be a huge service to the nation and it will be one in the interest of justice.”