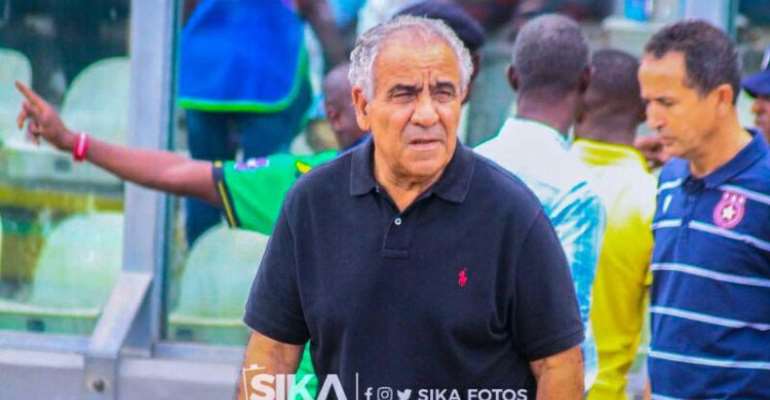 The veteran trainer’s exit has been in sight in recent days due to poor strings of results. The situation worsened after the Tunisian giants were kicked out at the 1/16th stage of the Arab Clubs Championship by Shabab Al Ordon of Jordan, Tuesday.

Etoile have suffered five defeats, a draw and a win in the last seven games in all competitions under the tutelage of Faouzi Benzarti who had taken charge of the team in July.

Head of Football, Mehdi Laajimi as well as Sports Director Imed Mhadhbi and General Secretary Adel Gaith have all resigned from their positions and join Benzarti at the exit, a club statement Wednesday read.

These developments have come few days to their crucial showdown against the Porcupine Warriors, who have a 2-0 advantage from the first-leg played at the Baba Yara Sports Stadium.

Rafik Mhamdi, who deputized Benzarti and second assistant Imed Ben Younes, have been tasked to lead the team for the Caf Champions League final playoff at home to Kotoko.

The match is scheduled to take place at the Mustapha Ben Jannet stadium in Monastir Sunday evening.

Etoile must overturn a 2-0 deficit against Kotoko to secure a ticket to the group stage of the 2019/20 Caf Champions League.